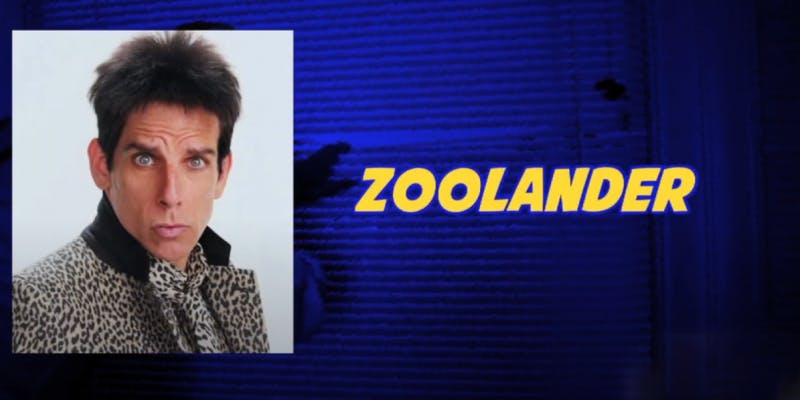 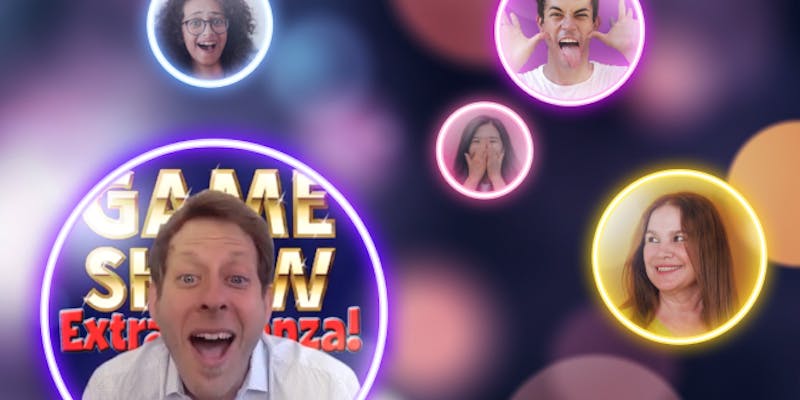 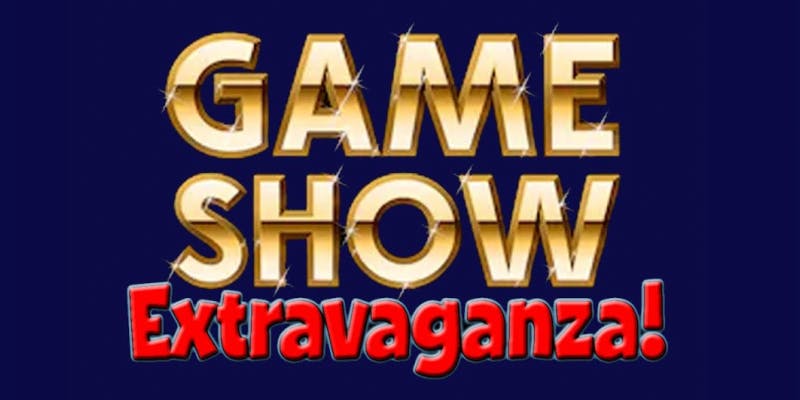 Take some Family Feud, add a little Pub Trivia, throw in a dash of Name That Tune or Name That Movie, and finish it off with a hilarious scavenger hunt - and you’ve got the Virtual Game Show Extravaganza! At the start of the event our professional MC’s and facilitators use Zoom Breakout Rooms to get you into teams, as each team competes for the most points in each round, before we ultimately crown the Winning Team!

It’s great as a team-building event or as a creative alternative to a Zoom Happy Hour! We can host up to 100 People in Ten Teams in one Session (up to 10 people per team). We can run several simultaneous sessions allowing for over 600 people to participate at the same time.

Join your host live on Zoom.

MT
Marie T.
McAdam
I was very impressed by the hosts and the show they put together, it was really fun and got very competitive very fast. Great banter.
JH
Jeff H.
McAdam
I have always loved trivia, so I had high hopes for this event. Glad to say, I was not let down!
NS
Nick S.
THRIVE Cannabis
This was an amazing experience to get a friendly competition between our staff. The host were amazing!

How many teams will be winning at the end of the game?

Take away the stress of organizing an event

Our team of professional events planners is waiting to help you.

Events for All Occasions

At Boombox we offer 100+ events ranging from magic shows to escape rooms to mixology classes.

We've worked with 600+ of the world's top companies so we know what will work best for your team.

For all of your events, we offer concierge support to make sure your event goes perfectly.